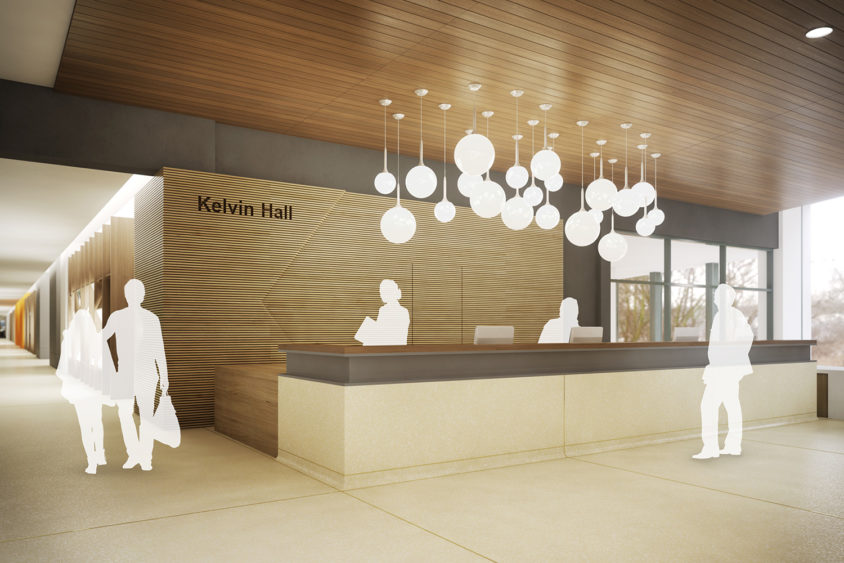 Following a large-scale redevelopment one of the Scotland’s best-loved historic cultural spaces Kelvin Hall is enjoying world-class success for its innovative combination of culture, education and sports in the same multi-use venue.

As part of a multidisciplinary team, Graven collaborated with PagePark Architects working on the interior design of specific spaces, environmental branding, exhibition design, signage and wayfinding.

The £24.5m redevelopment project transformed Kelvin Hall into a centre of cultural and sporting excellence, encouraging participation in, and engagement with, the wide range of amenities housed within. It now attracts around 25,000 visitors per week.

Graven’s existing relationship with Glasgow Life and their involvement in producing the Glasgow Club brand guidelines also contributed to the success of the project.

Glasgow Life’s Infrastructure Support Manager, Alex Mclean said: “The innovative Partnership model at the new Kelvin Hall presented a challenge to all involved with the project. Graven, as part of a multi discipline team, were asked to balance the potentially conflicting demands of a diverse range of functional, corporate and audience focused requirements. The new interior is coherent, legible and attractive while satisfying all the requirements of the clients brief.

“Glasgow Life was determined to deliver a welcoming public space at Kelvin Hall. Graven’s experience in producing user centric design was the perfect match for this project.”

Phase 1 of the Kelvin Hall redevelopment has seen a dramatic extension added to the West of the building and a complete transformation of the original interior. This phase saw approximately one third of the building transformed into a multi-use Sport, Culture and Education building. A state-of-the-art Glasgow Club gym and community sports centre was created – the largest and most advanced Glasgow Club facility in the city.

Two new museum collection facilities were created to provide a new home for a combined 1.5 million treasures from Glasgow’s civic collection, The University of Glasgow’s Hunterian collection and those of the National Libraries of Scotland. The project will also provide archive storage space for both Glasgow Museums and The Hunterian collections and provide office, education, laboratory and curatorial space for the building partners.

PagePark Architects’ design for the extension and refurbishment forms a grand ‘Avenue’ through the building, with facilities arranged on either side. Graven treated this 100m long circulation space as an opportunity to enrich visitors’ understanding of Kelvin Hall. The past, present and future is represented through interpretive panels, audio visual screens and selected objects from the partners’ collections. Graven captured the stories associated with the building and its vast array of uses. This encourages links and interaction between stakeholders in the building and creates unprecedented cross-museum curatorial collaborations.

Graven also designed the ‘Collections Showcase’ and its inaugural exhibition. The Collections Showcase uses a lightwell the full height of the building and an archive racking system as its main display structure, allowing the building partners to highlight connections between their very different collections. The curatorial partners enjoyed the way in which the solution allows visitors to view the objects from different levels.

Accessibility to the vast archive collection is unique in this project and Graven’s approach makes it easy for visitors to engage with otherwise unseen treasures.

Graven’s project director, Kirsty Lang said: “It was a great privilege and pleasure for Graven to be involved in a project as special as Kelvin Hall. The mix of research, culture, media, sport and fitness activities all under the same roof, was both the biggest challenge and greatest success of the project, with a unique result.”

The materials palette is simple and architectural and Graven’s fit-out details help to enhance the inherent dramas and complexities of the architects’ scheme design.

The café, reception and shop take advantage of the exposed original stonework and combine it with solid oak, terrazzo, decorative tiles and pendant lamps to make a space that is easy for visitors to spend time in. The café has already become an established meeting place for the diverse mix of people who are drawn to Kelvin Hall.

Graven’s environmental branding and wayfinding signage for Kelvin Hall take their lead from the building’s existing brand and visual identity, combining triangular forms with striped patterns to add a layer of dynamism and movement to the environment, which is in keeping with its half-cultural and half-sporting use.

Graven has been working collaboratively with architects, contractors and developers delivering integrated design solutions on complex redevelopment projects for over 30 years.

Graven work particularly well as key partners with other design disciplines, as part of a multi-disciplinary team on ambitious projects, such as Kelvin Hall and City of Glasgow College. Their expertise in cross-functional spaces has proved to be extremely valuable; the crossover of 2D and 3D expertise connects building users to their environments and delivers spaces that people like to spend time in.

About Kelvin Hall
The Kelvin Hall on Argyle Street Glasgow is a Category B-listed building and one of the largest exhibition centres in the UK. It opened its doors as an exhibition centre in 1927 and was used for musical performances before becoming Glasgow’s International Sports Arena prior to moving to the Emirates Arena as part of the Commonwealth Games and then the home to Glasgow’s Museum of Transport from 1987- 2010 prior to moving to Zaha Hadid’s Riverside Museum.

Phase 1 of Kelvin Hall reopened to the public in 2016, as a centre of cultural and sporting excellence with a combination of culture, education and sports in the same multi-use venue. A partnership between Glasgow Life (Glasgow Sport and Glasgow Museums), University of Glasgow (The Hunterian) and National Libraries of Scotland (Moving Image Archive).

Phase 2 will be the re-development of the main building for the permanent relocation of The Hunterian Museum and other museum tenants. 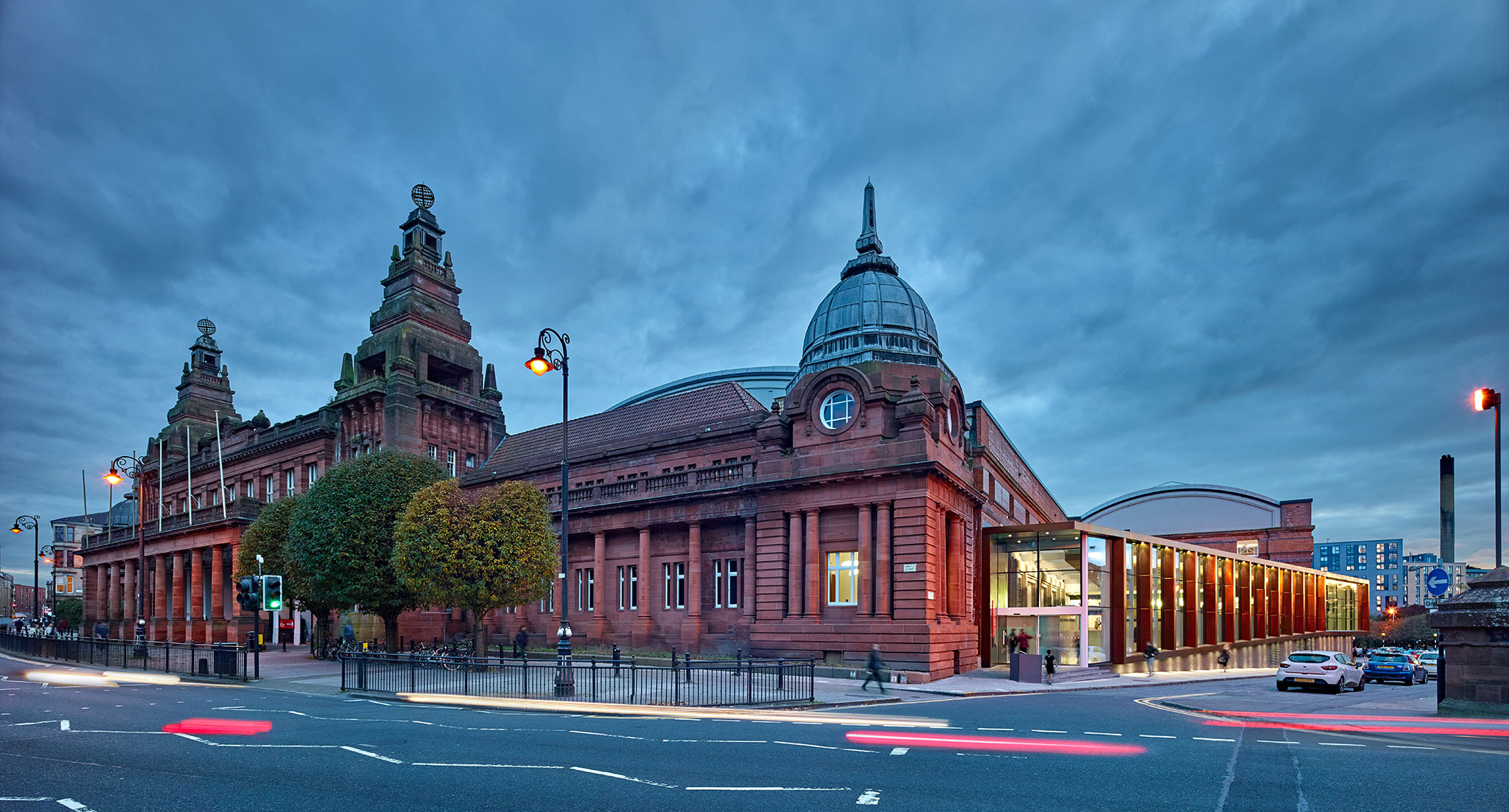 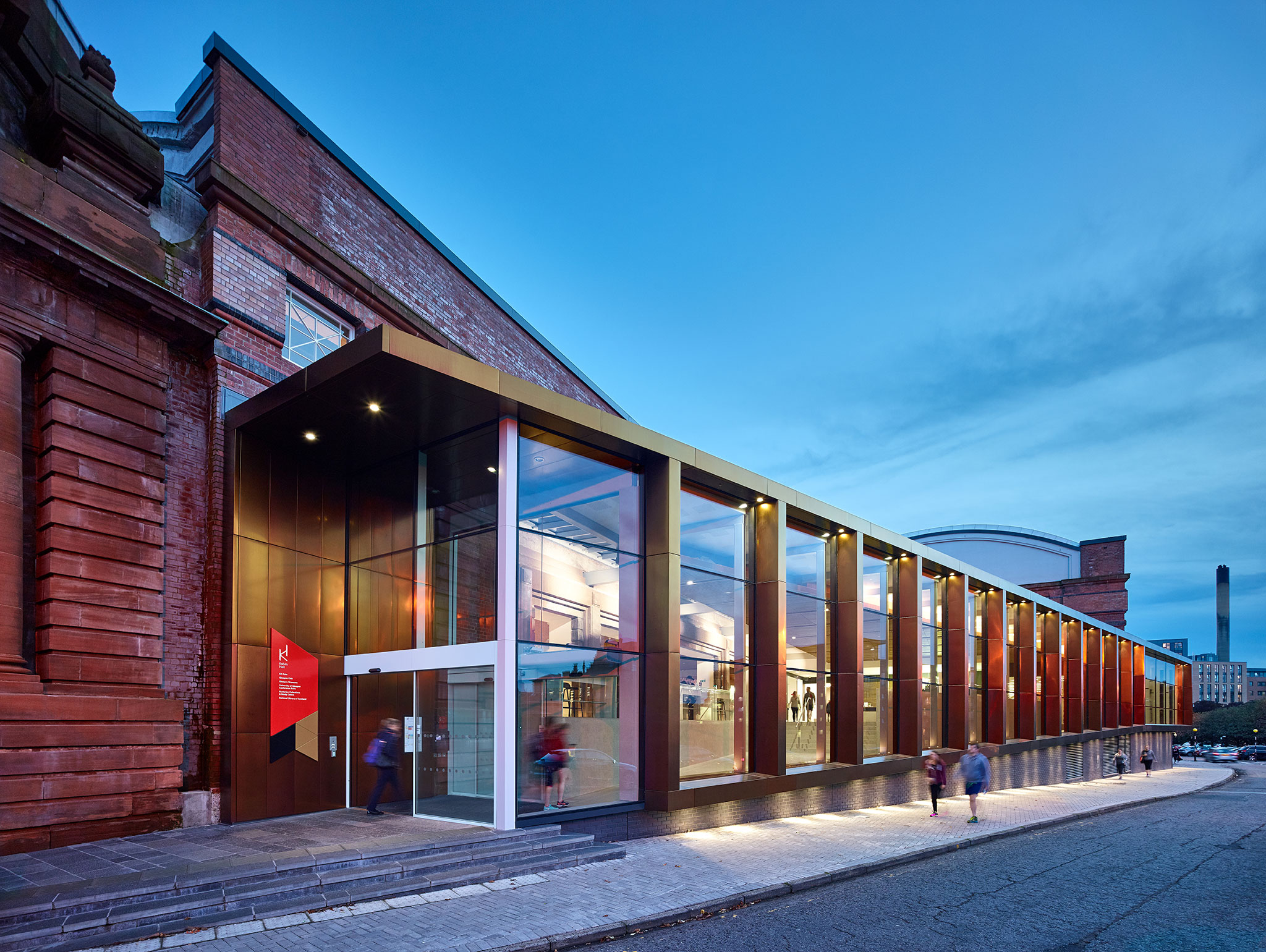 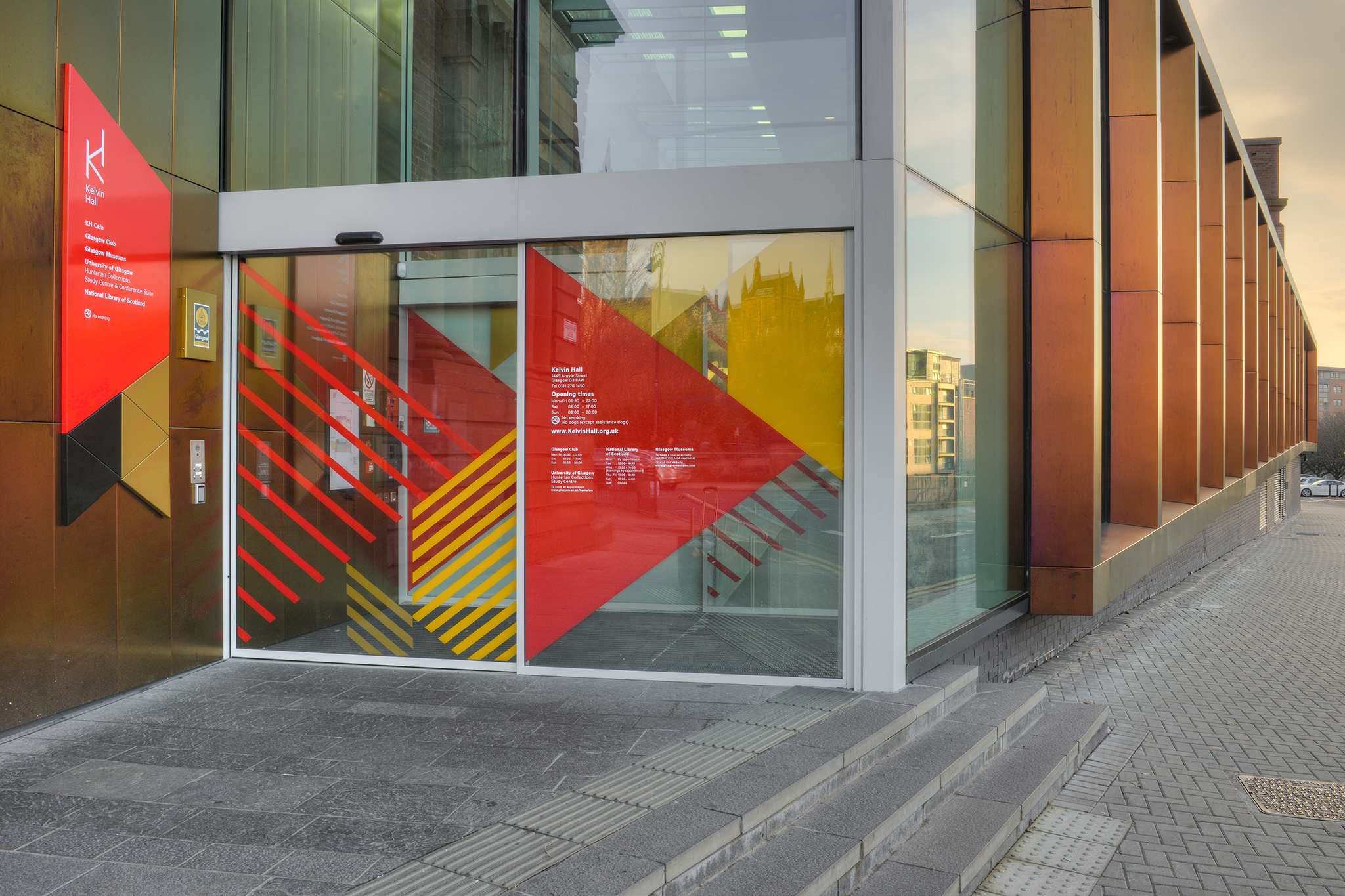 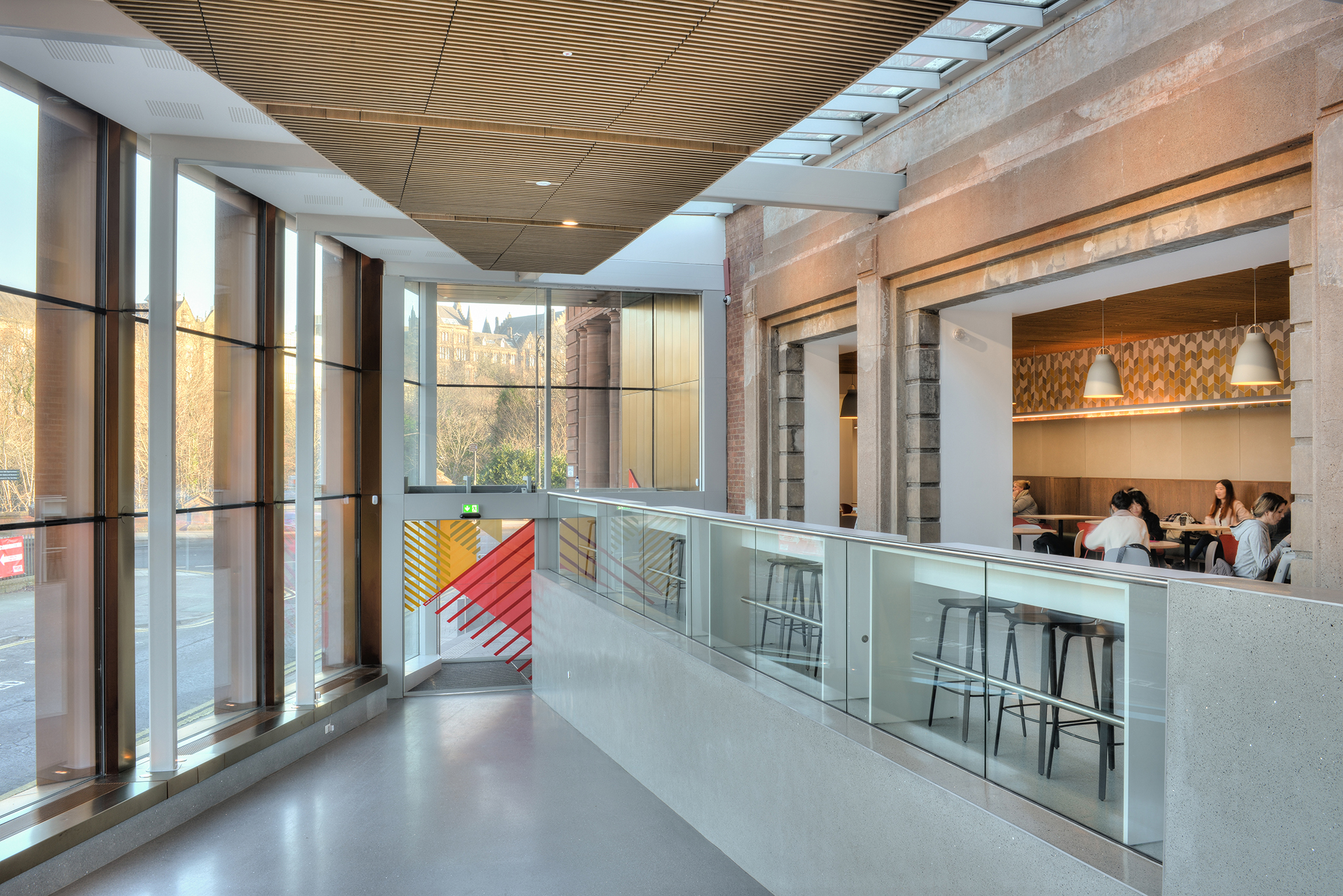 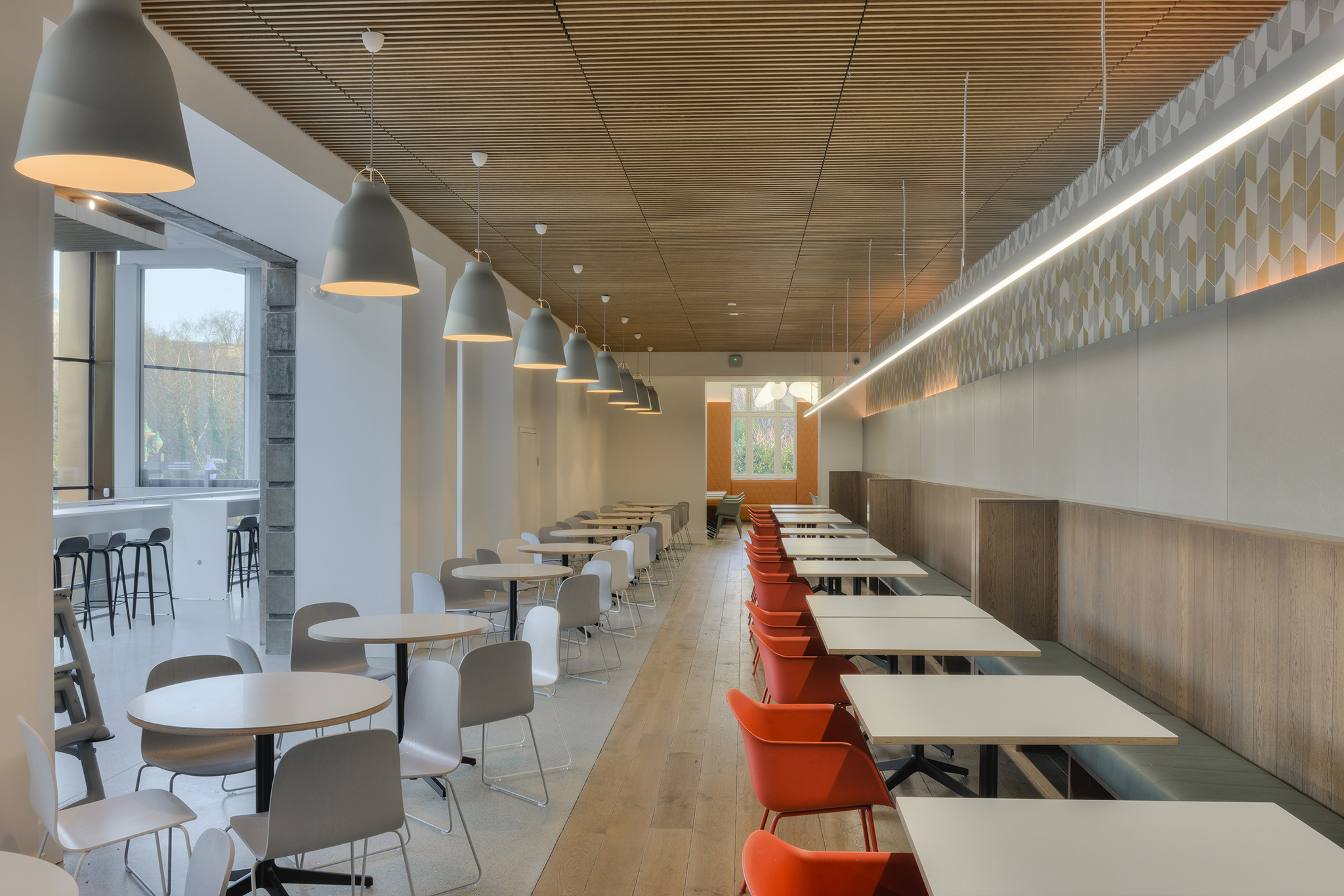 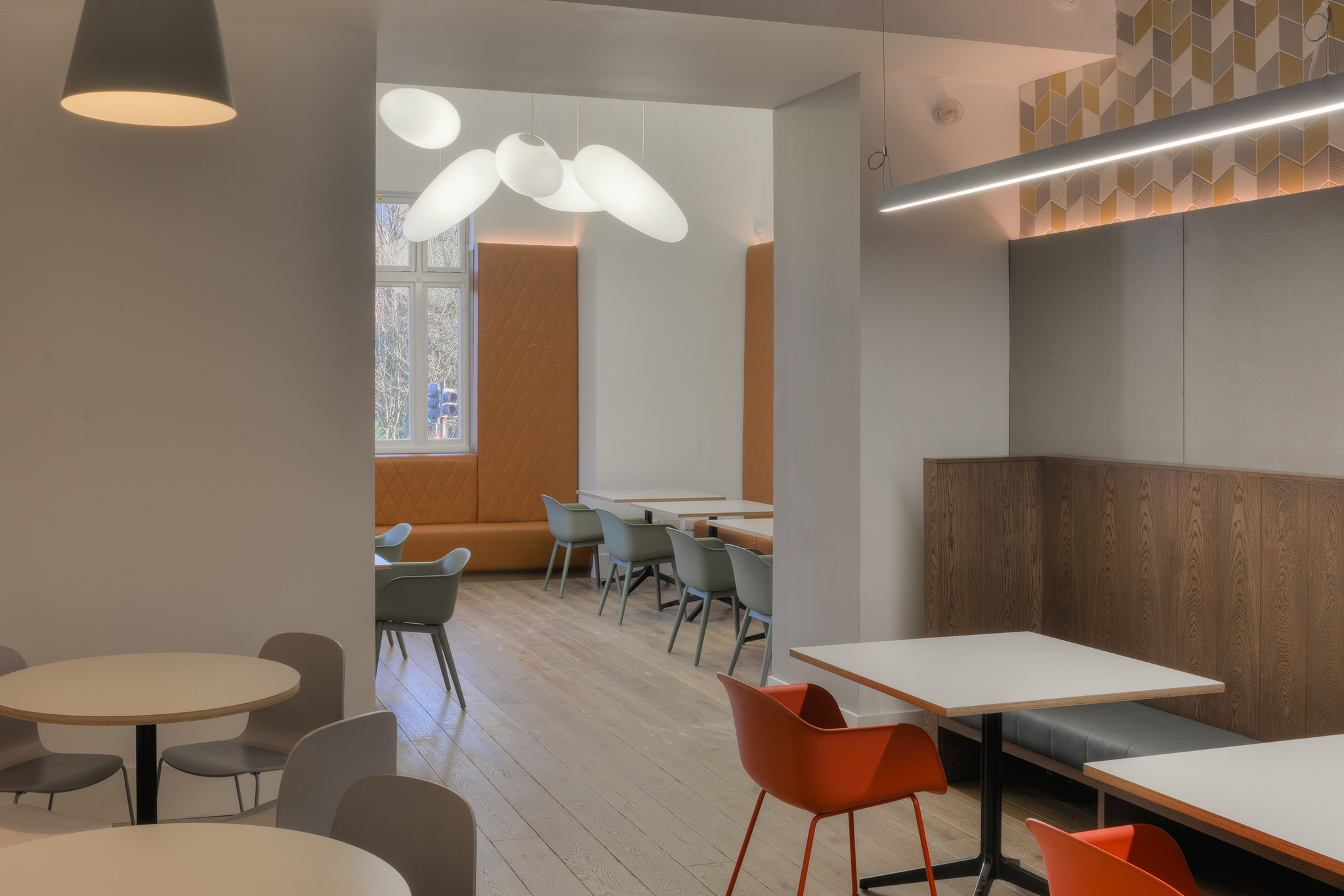 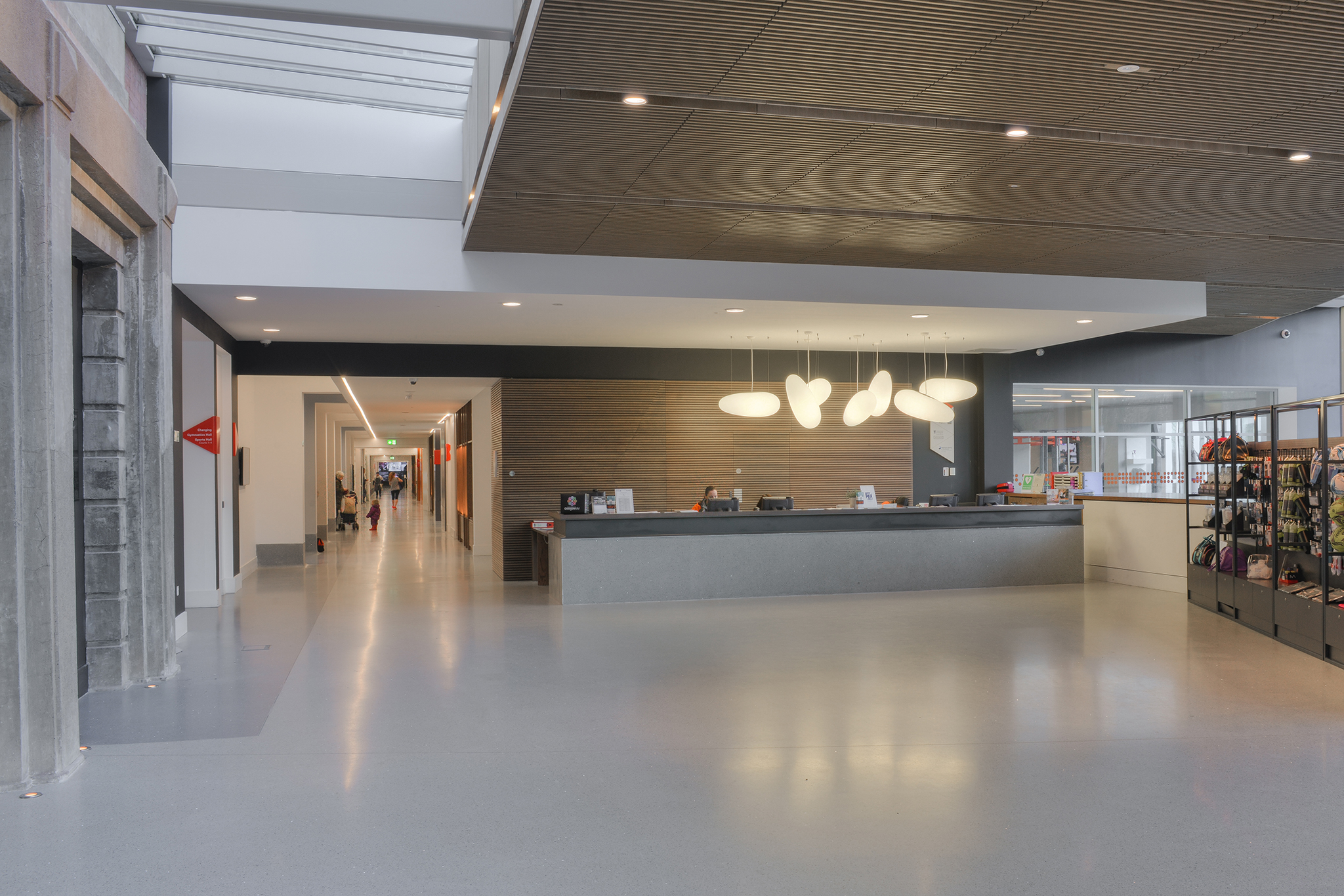 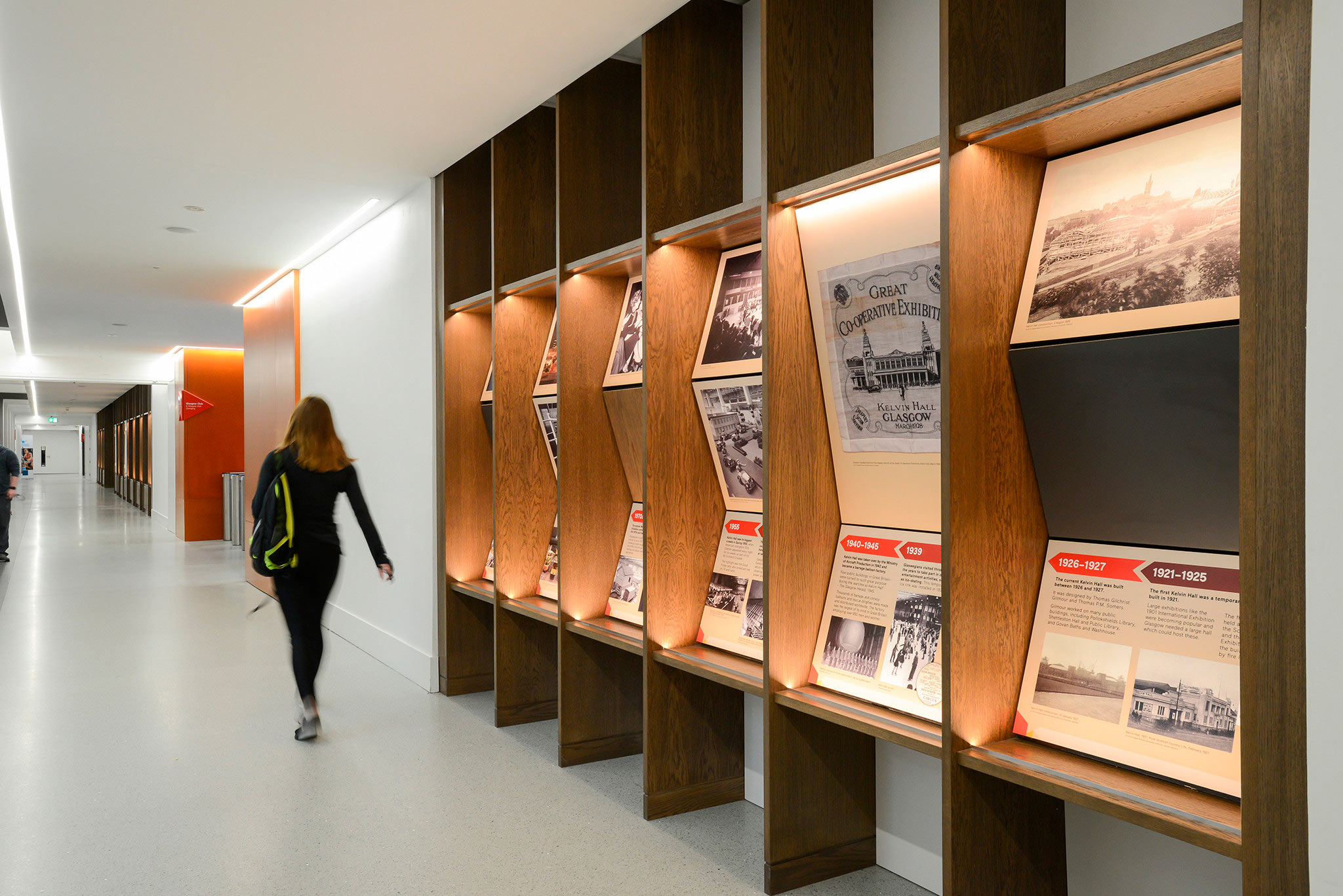 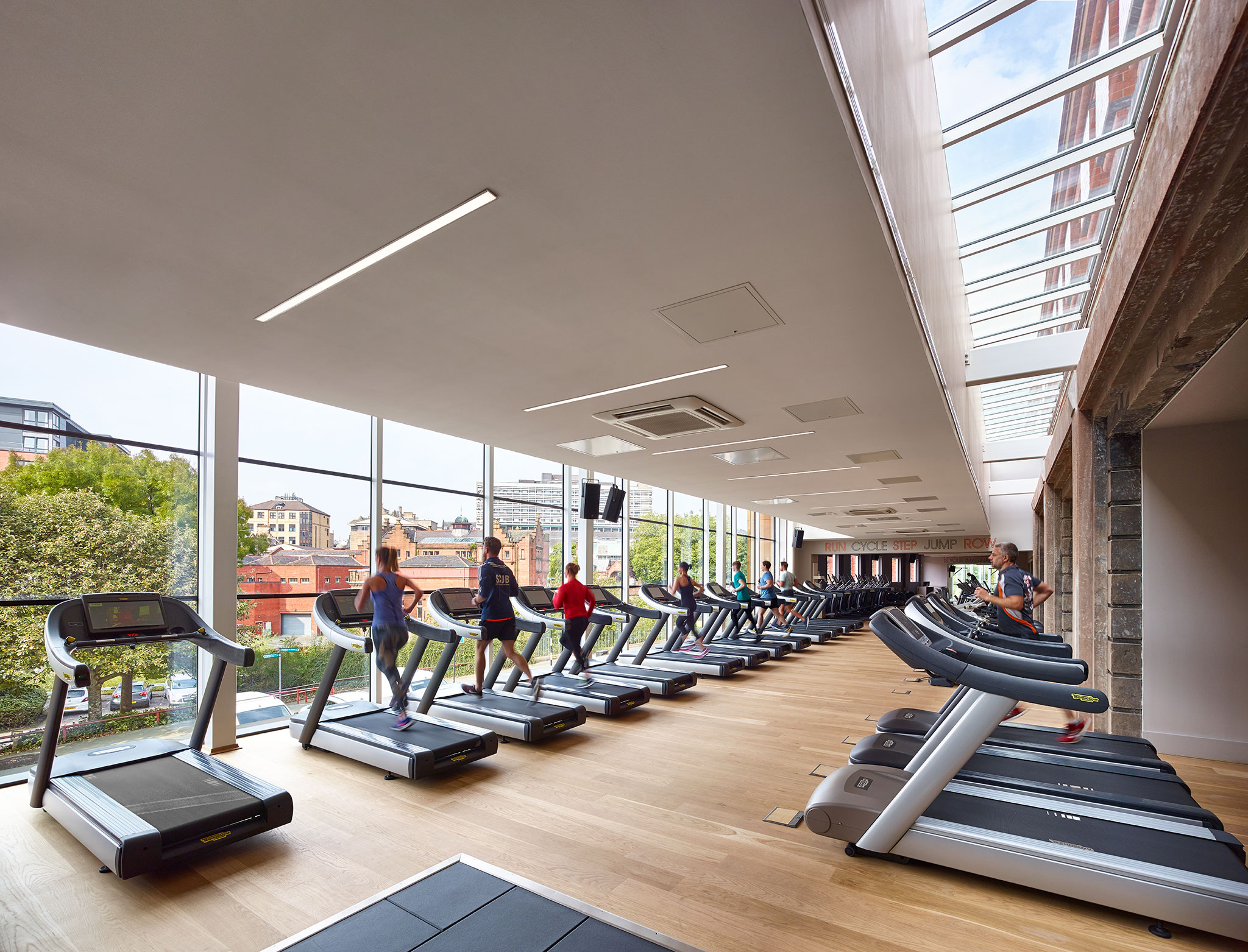 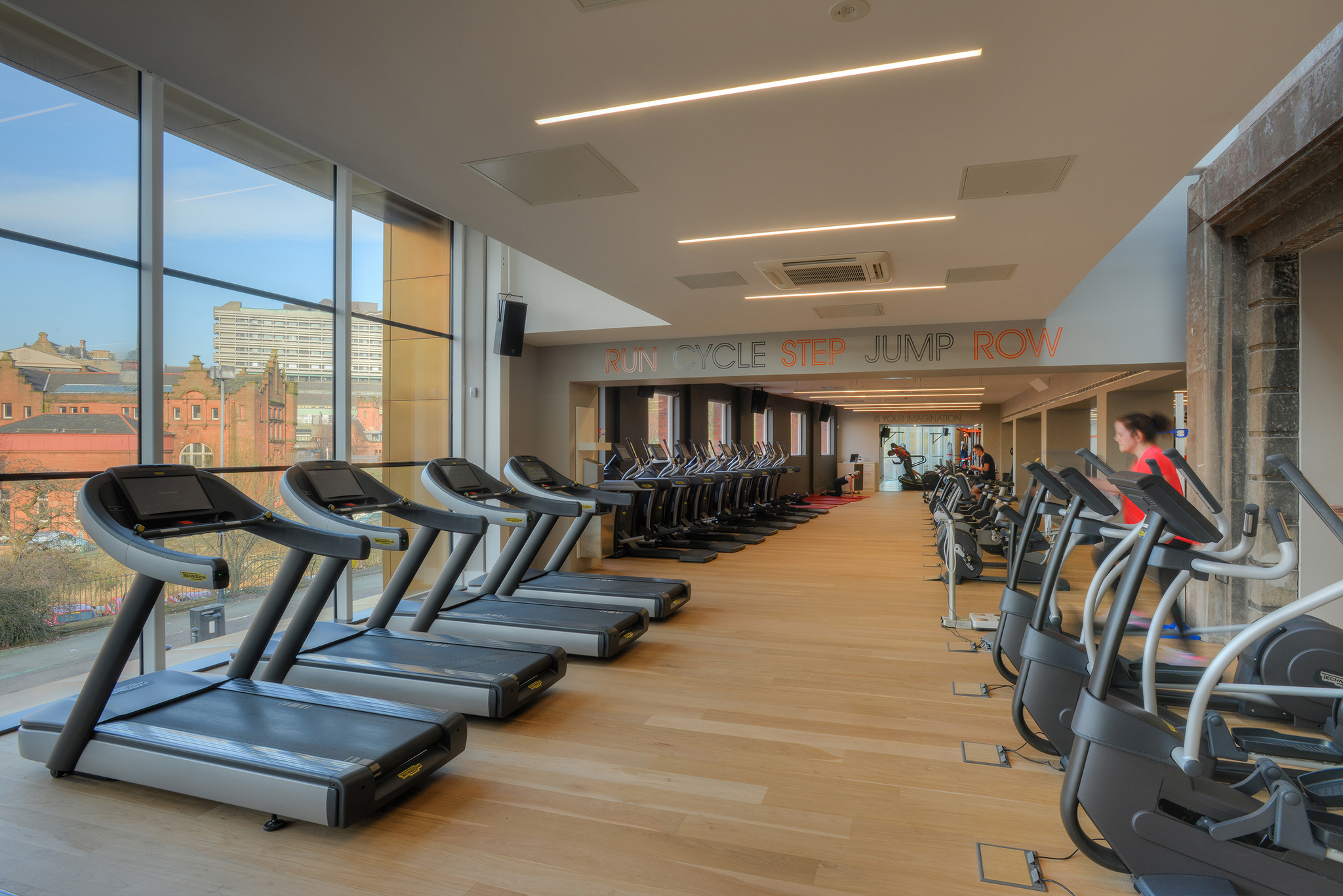 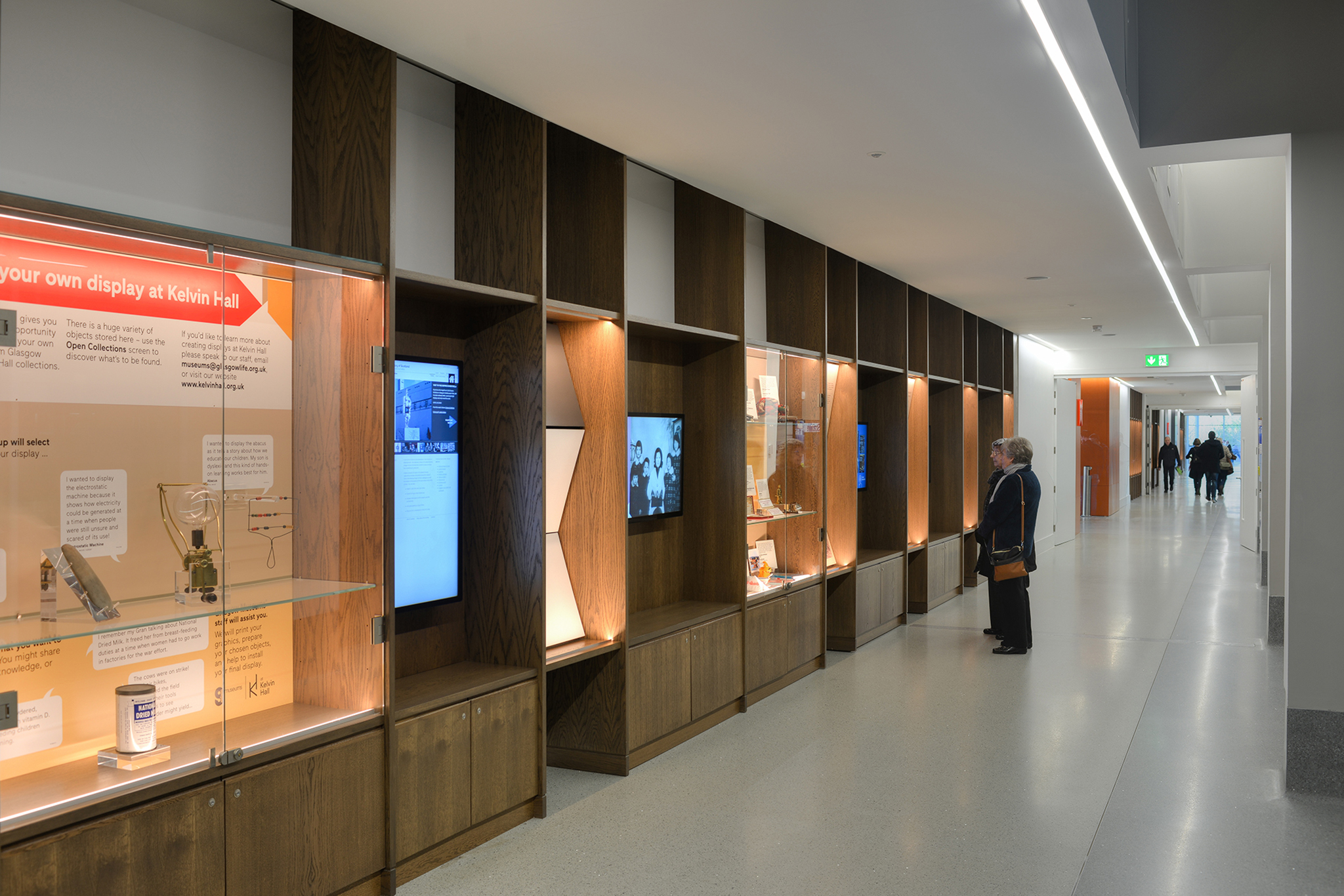 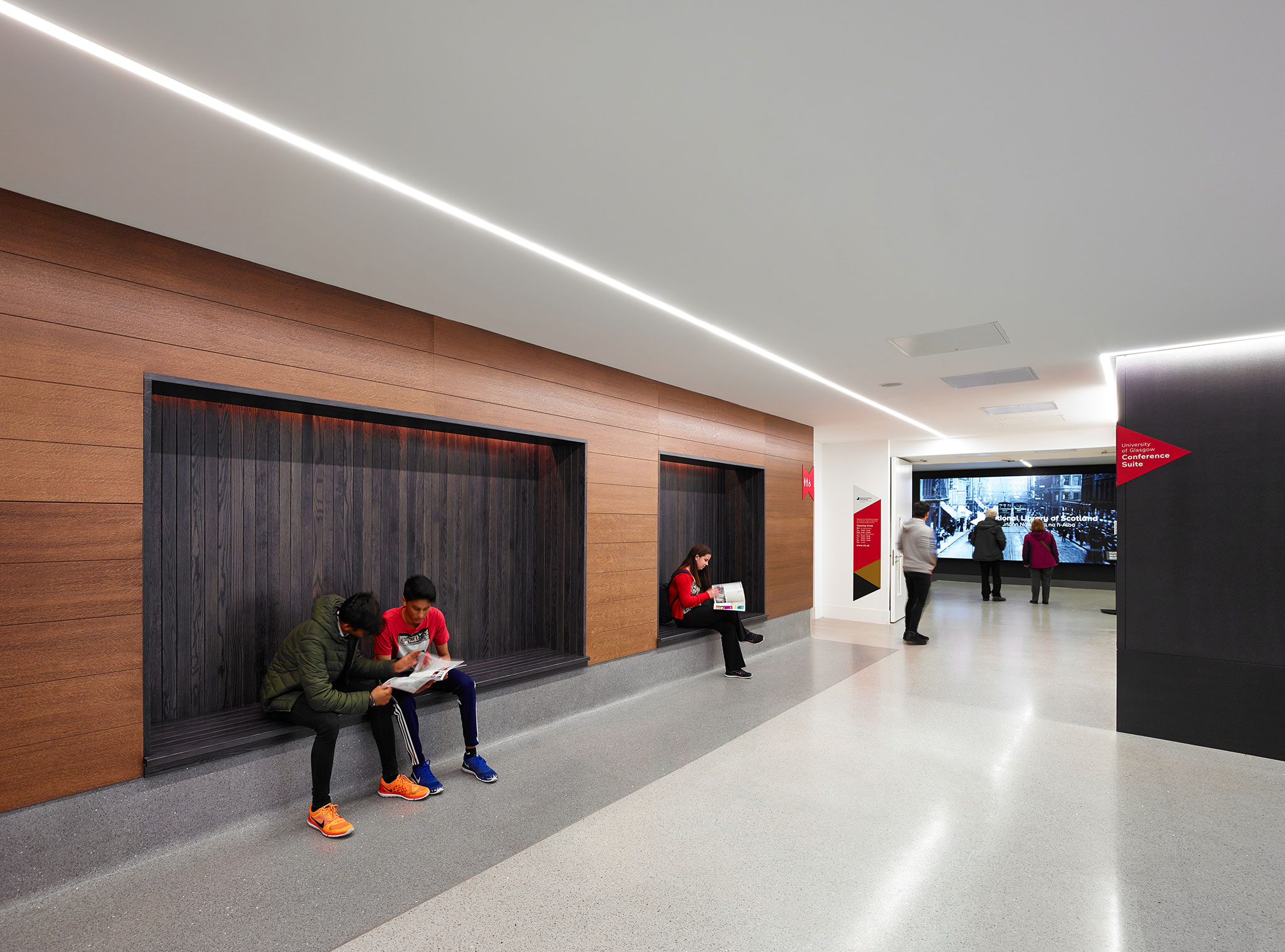 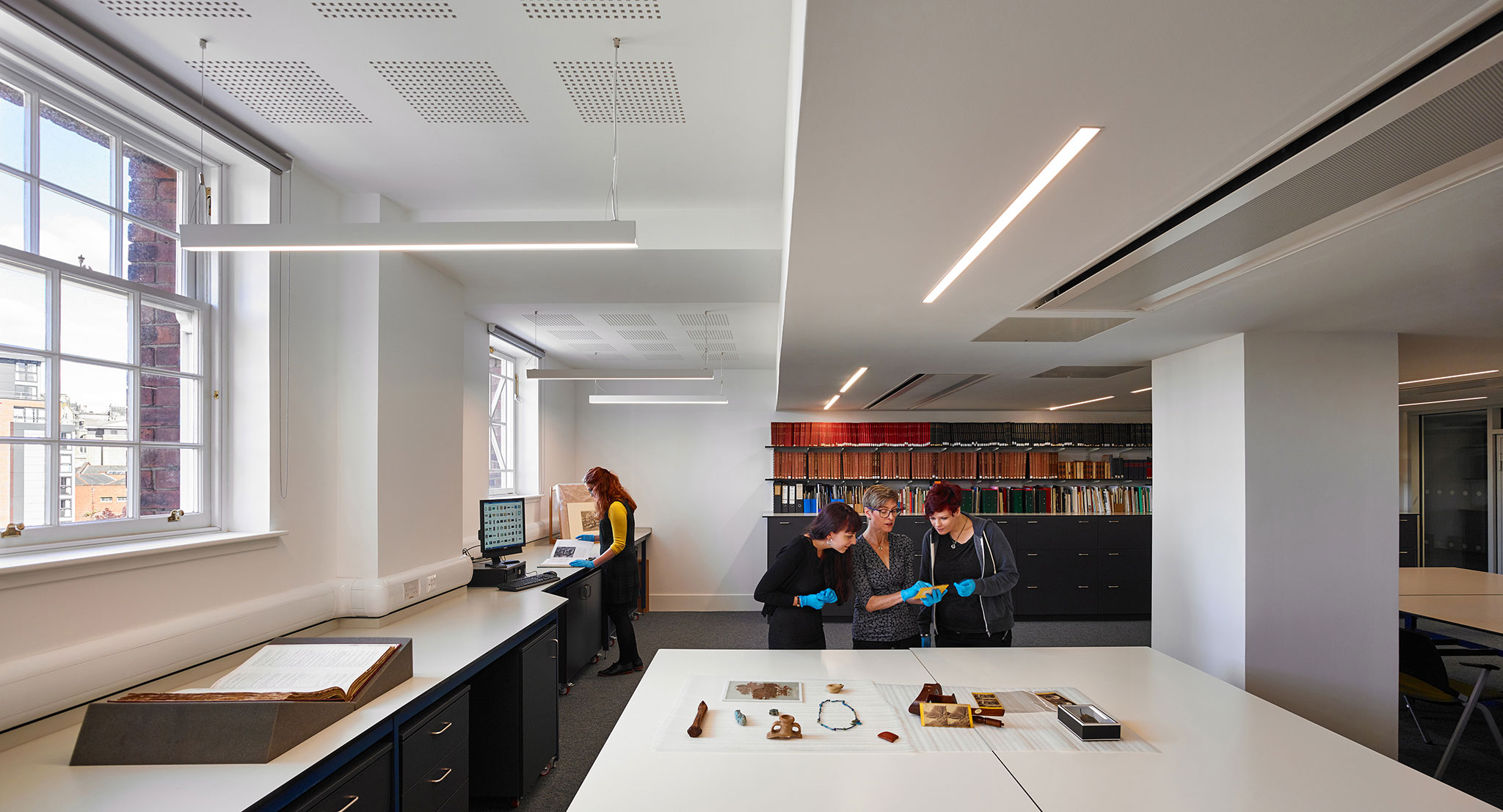 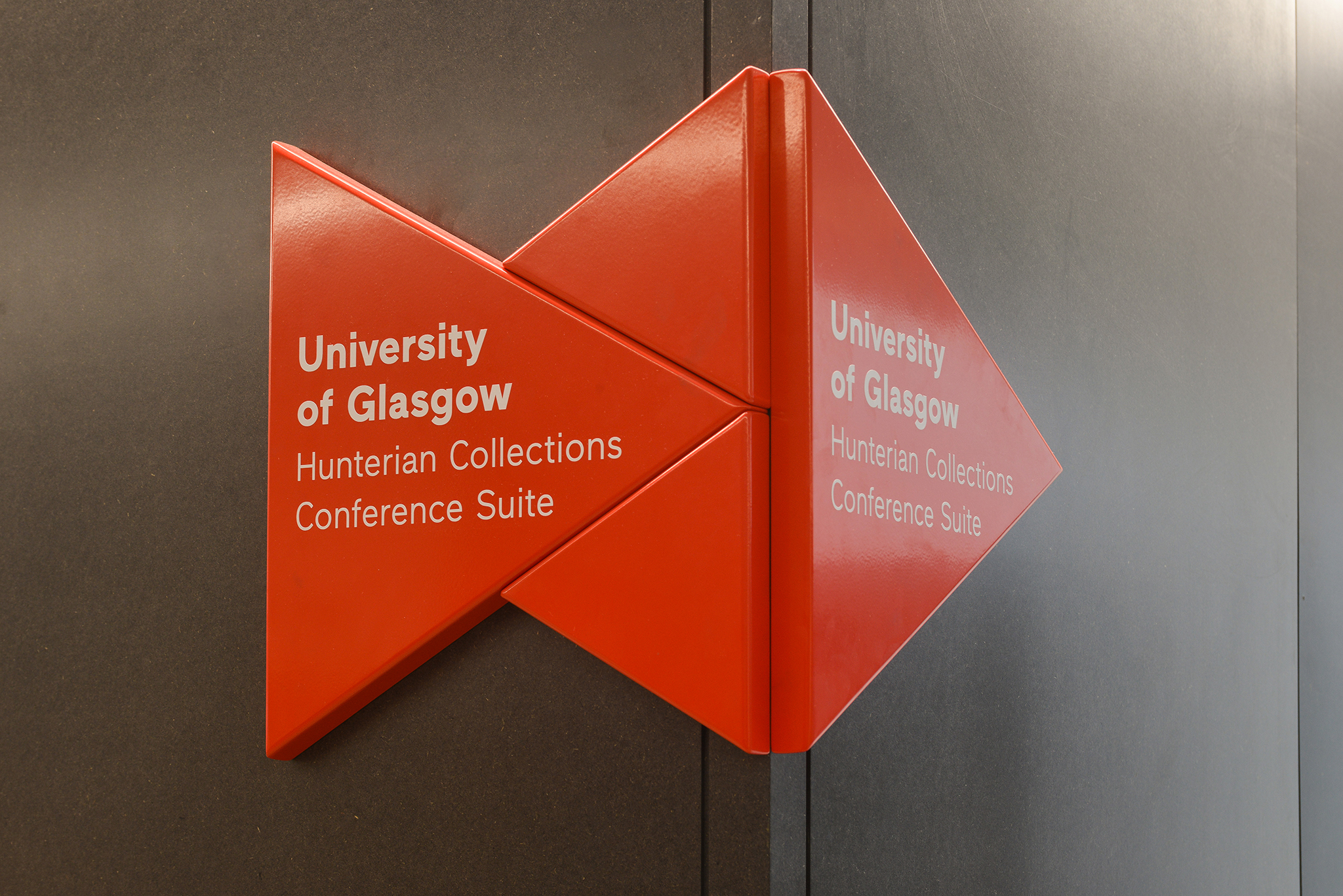 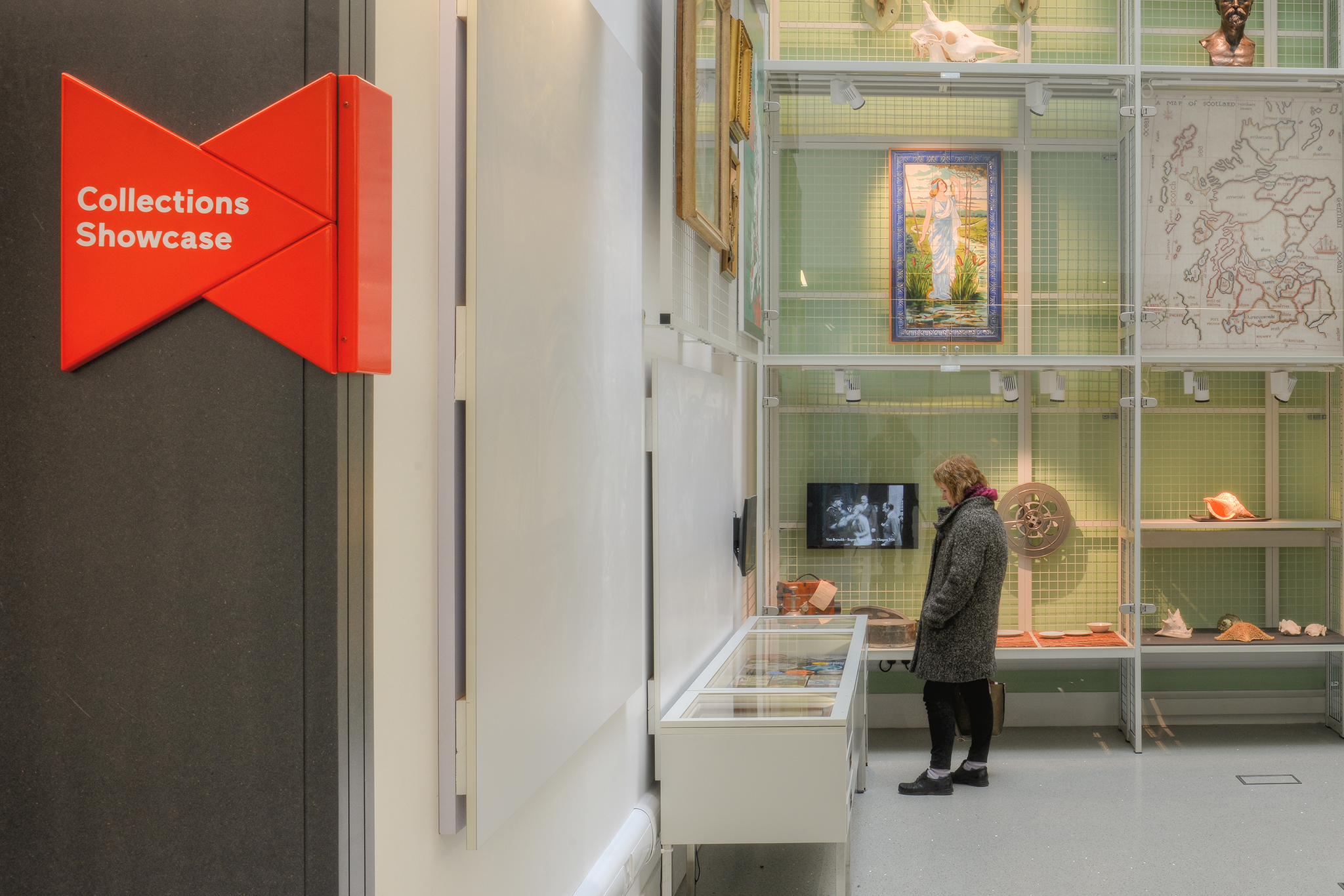 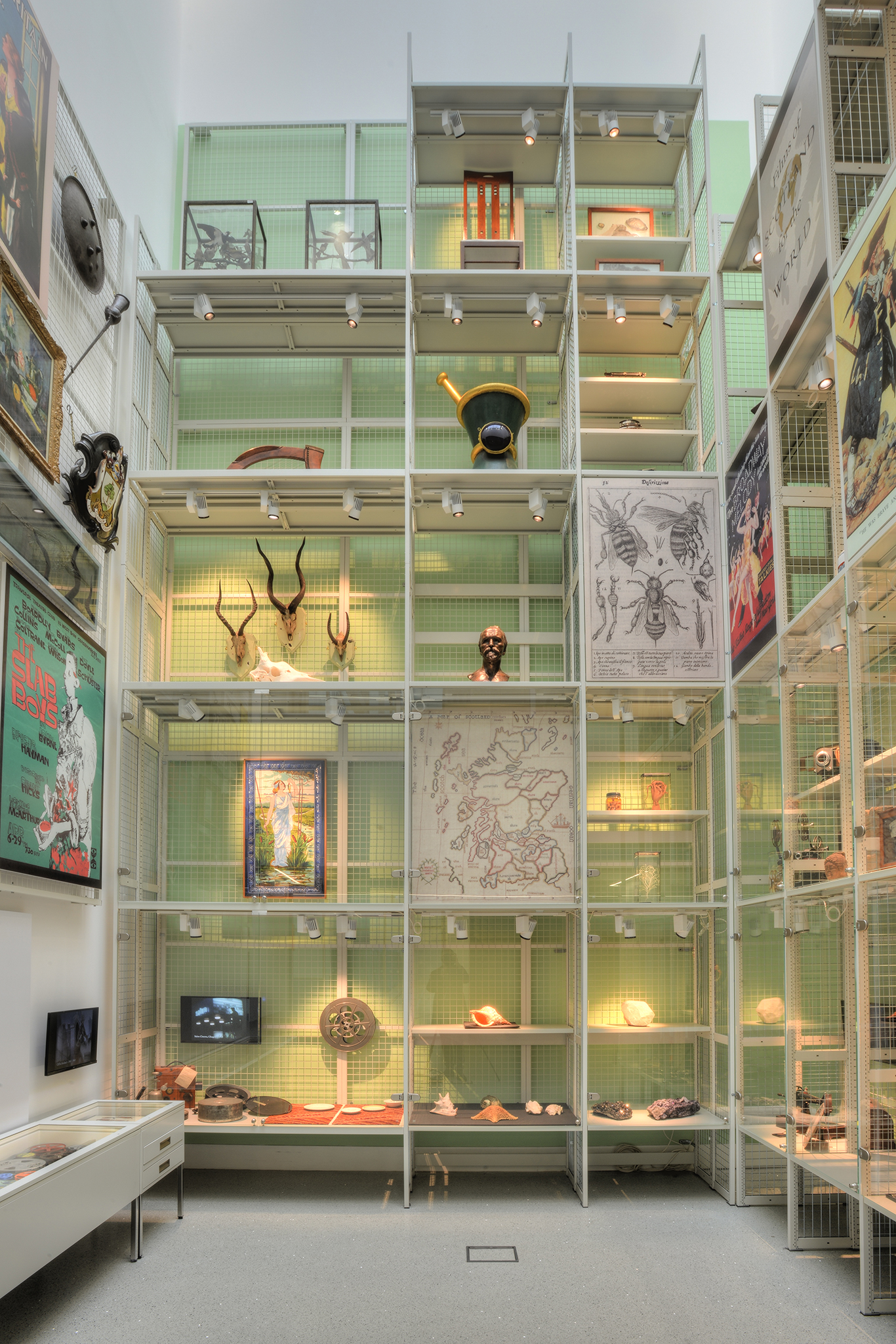 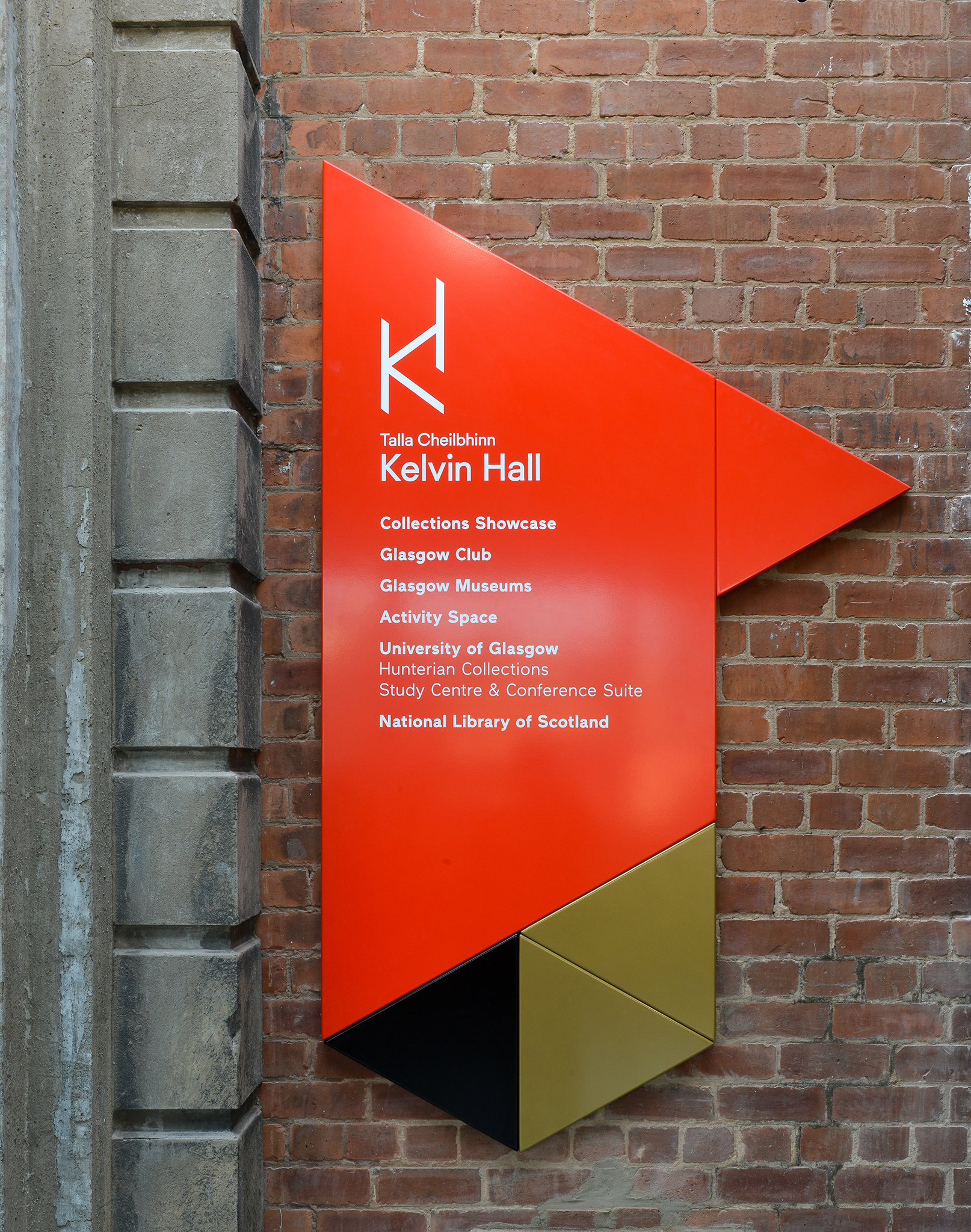