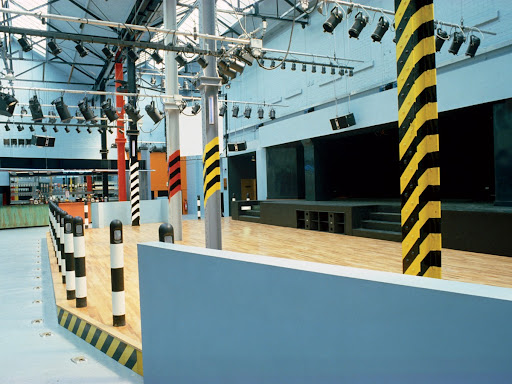 Graven Director, Ross Hunter, will be in conversation with the designer of one of Manchester’s most iconic nightclubs The Haçienda, currently featuring in Night Fever, Ben Kelly.

Taking place at the V&A Dundee on Thursday 2 December, they’ll discuss – and give an exclusive preview of – the upcoming new book, Haçienda Landscapes, ahead of its release this winter, and The Haçienda’s 40th anniversary in 2022.

Ben Kelly is one of the UK’s most influential designers, best known for his interior design of the legendary nightclub, The Haçienda in Manchester. His practice has produced influential work for 180 The Strand, Virgil Abloh, The Sex Pistols, The V&A, Vivienne Westwood and Malcolm McLaren, Factory Records, 4AD, The Science Museum, The Design Council, The Natural History Museum, Gymbox and BIMM.

Find out more about this exciting event and grab your virtual or in-person tickets here.